On August 21st, at 21:30, at the Spanish Tower in Santa Maria Navarrese (Ogliastra, Sardinia), there will be the "Festival de Cannas", an evening dedicated to comic, satirical and grotesque short films. The show will include short films from the previous edition of Skepto International Film Festival and a retrospective about "Oiscura Pictures", an independent production house from Ogliastra.

The following Skepto films will be screened: 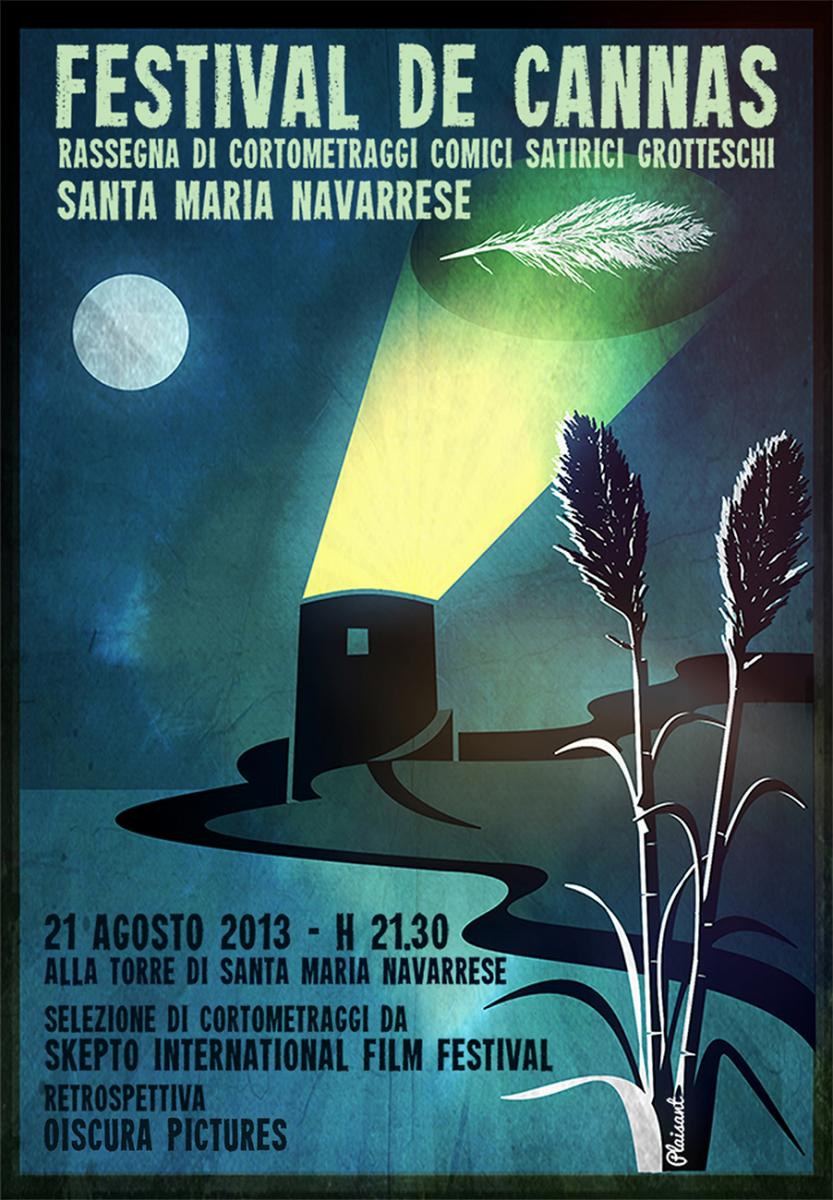