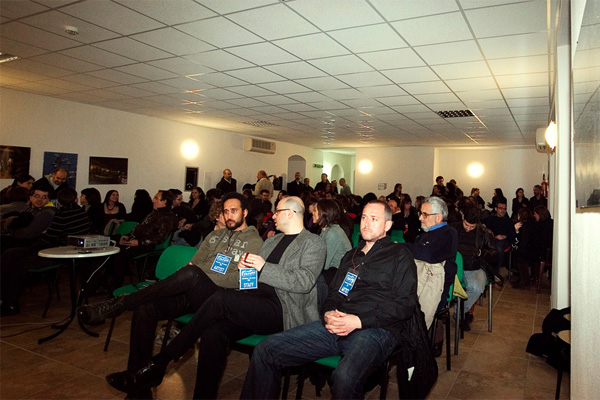 The first edition of Skepto International Film Festival took place in Cagliari on February 25th, 26th and 27th 2010. Its main location was the Hostel Marina, in one of the most beautiful historic quarters of the city; the opening ceremony was held at the cinema Spazio Odissea.

More than 100 short films were submitted, allowing us to screen an interesting selection of almost 60 movies. The audience's and the guests' enthusiastic response reinforced our reliance in the Skepto International Film Festival project.