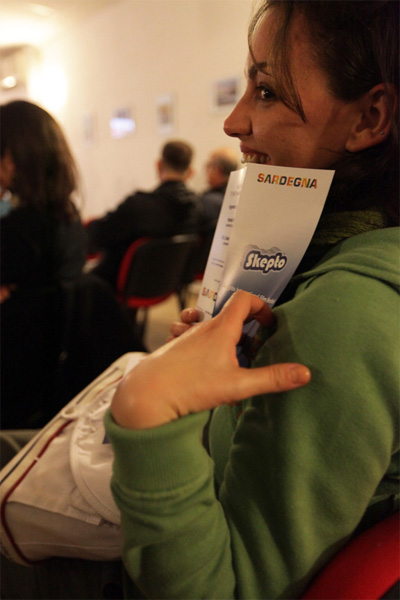 The second edition of Skepto International Film Festival took place in Cagliari on April 6th, 7th, 8th and 9th, at Hostel Marina and at the former Liceo Artistico of piazza Dettori; parallel screenings of a selection of the best short films were also organized in Madrid, Milan, Bologna, Rimini, Ravenna, Florence, Perugia and Naples.

All that allowed us to organize four days of free projections, during which a large audience could see more than 100 short films, selected by a jury composed of relevant connoisseurs.